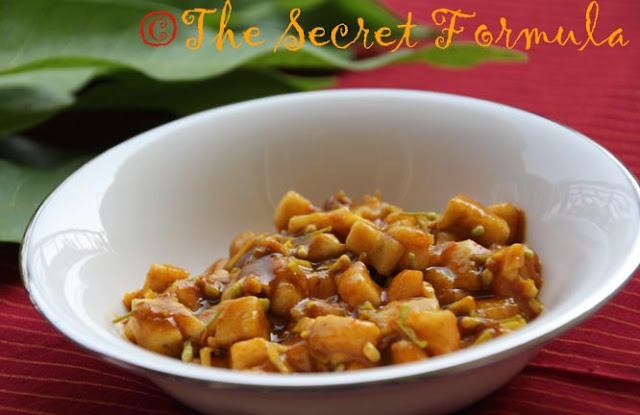 Pictured above, is Ugadi Pachadi, a simple, yet intriguing dish that’s eaten symbolically on the Telugu New Year’s Day of Ugadi

It is a unique one in terms of the range of  flavours: specifically there are six tastes: 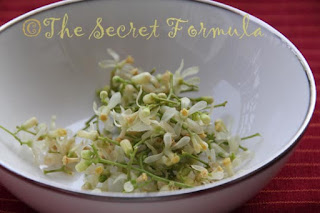 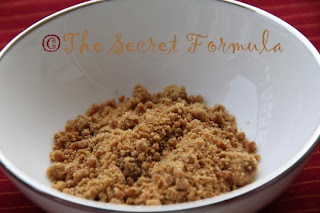 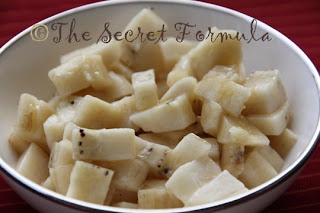 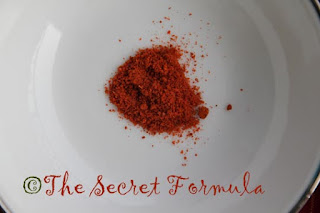 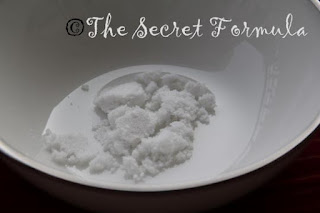 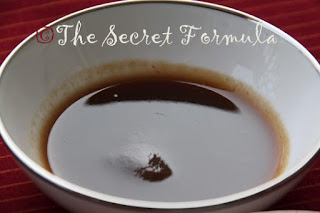 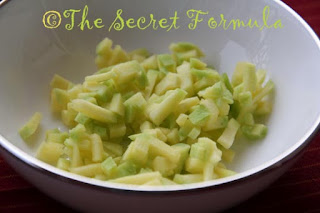 It symbolizes the fact that life is a mixture of different experiences and emotions, all of which ought to accepted with equanimity, that one should rise above sorrow, happiness, failure, and success.

The onset of spring also marks the beginning of new life. 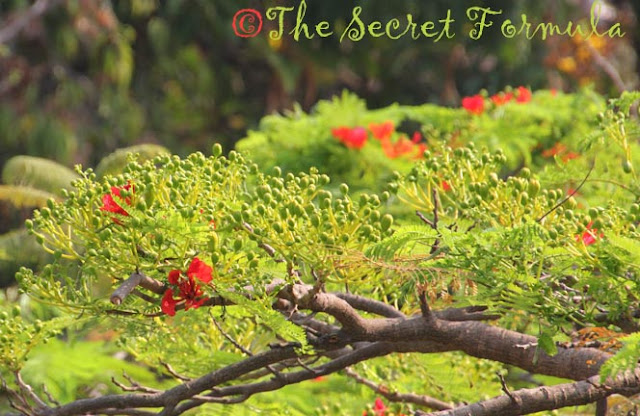 Fresh crops and familiar, favorite aromas abound – Sugarcane (from which jaggery is made), Jasmine flowers, Neem blossoms, New Tamarind (which is light brown in colour), not the least of which are Mangoes!

Coming back to the chutney, or pachadi as it is called, all you need to do is mix all the ingredients in the picture together, including the one ingredient not mentioned in the ‘significance’ list above which is haldi, or turmeric powder.

Most folks I know make it with nearly all the same ingredients, yet I have never tasted the same flavour twice!
This is obviously because like all household recipes there will be a variation in the quantities of the various ingredients ( some for example keep it very sweet – more happiness?! – while elsewhere it will be tangier, or spicier – as in ‘hot’!) 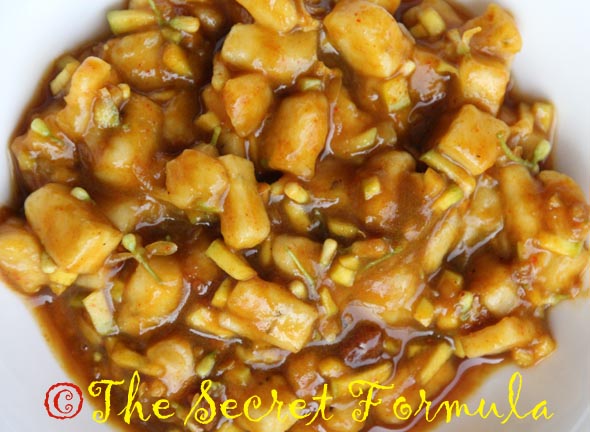 So here I am after a ten week hiatus.

I never quite imagined that I’d actually take such a long time off from this still-new blog. But I did.

But then, I never quite imagined that my mother would have a heart attack and move on from this still-full life. But she did.

For a brief while, I almost decided to stop ‘wasting time’ in the virtual world altogether, and restrict all activity to more meaningful things in the ‘real’ one; that is to say, no more blogging.

But, no. For I clearly recall a casual conversation with my mom just before she passed away, in which she (and in fact, also my dad) not only unequivocally approved this ‘pastime’ of mine, – but promptly offered plenty of suggestions as to what all could feature in The Secret Formula!.

And so I shall keep it going.

With a few changes (as in my life), – for the blog, though, mostly appearance-wise (long overdue) – with hugely appreciated inputs from my wonderful, witty and generous friend A D-L who is an expert in this sort of domain and patient enough to take the trouble!.  One idli post in the near future, shall be dedicated to him, and naturally, a request for further feedback, once it’s done!
How’s that for gratitude?  🙂