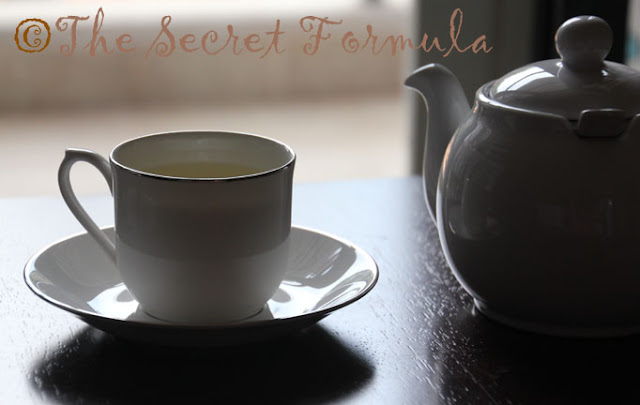 For those cold, wintry days.
Yes, I know. Anyone who’s familiar with “karha” will not associate the adjective ‘mild’ with it. 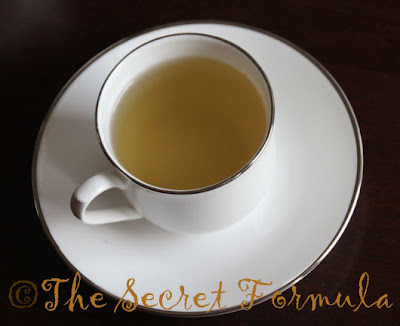 And the sweetener of choice is usually honey, not stevia leaves. 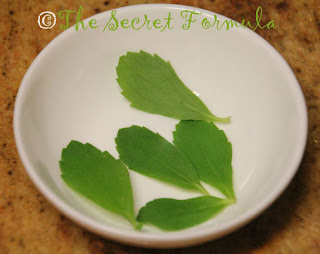 But a herbal tea is expected to be gentle, soothing, mild.  Even the energizing variety has take effect in a calm sort of way. Not knock-your-socks-off, hiccup-inducing potions that leave you wondering (however cured) if Jeeves’ famous morning-after pick-me-up somehow features in the brew. Which is how all the karhas that I’ve ever had (usually to alleviate coughs and colds) usually are. 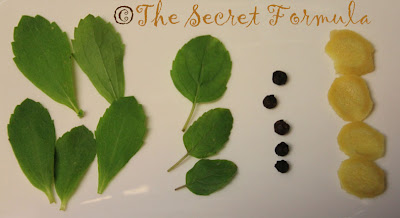 So, in my experiment (one of many) to try and get familiar with the taste of stevia, I decided to add some flavours that suggested themselves – Tulsi (Holy basil) because it was growing right next to it in the pot (I noticed how similar the leaves are), and ginger and black pepper out of sheer habit because that’s what typically goes into a karha along with the Tulsi. The only difference being that these are a fraction of the amount I’d normally use. Here’s the water simmering already. 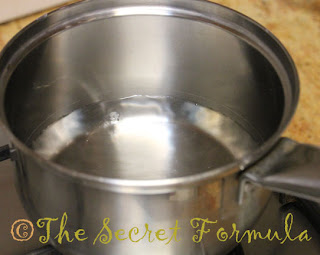 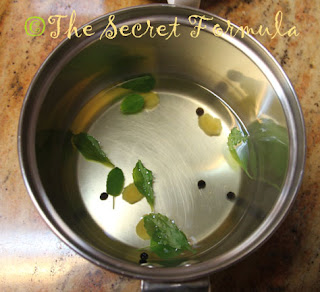 Into the pot – where they can get infused further for refills. 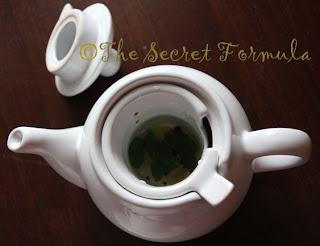 I quite like how they look. Nice aroma, too. 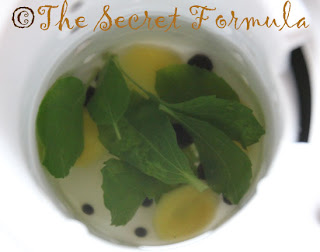 Verdict:  Very good.  I’ll certainly make it again.  I like the sweetness levels with just the few stevia leaves, but will probably reduce the ginger to one slice instead of four, – it tended to dominate the flavours. 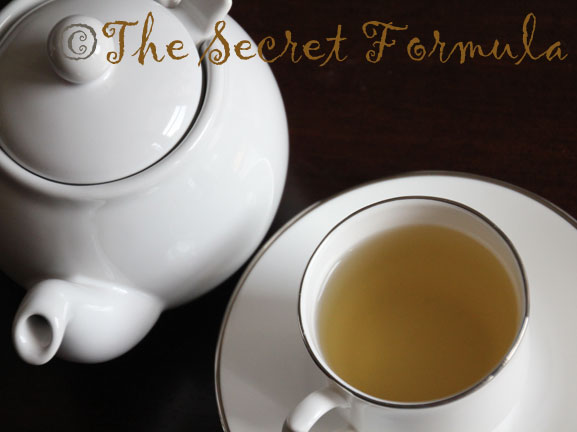