Sweets for my Sweet 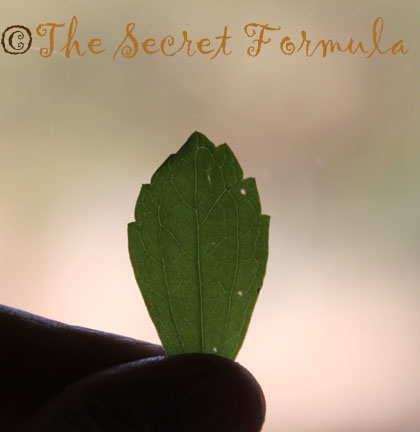 Stevia Rebaudiana
What’s that, you say?  It’s a herbaceous perennial shrub which has been used for centuries in South America. According to Wikipedia the leaves of the stevia plant (which can be eaten fresh, or put into teas and foods) are 30–45 times as sweet as table sugar. Some of it’s extracts (like steviol glycoside) are 300 times as sweet.  Paraguay and Brazil have a long history of medicinal usage where the leaves have been traditionally used to sweeten local teas, medicines and as a “sweet treat”. 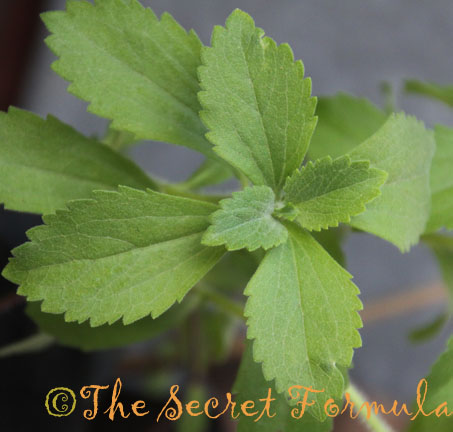 What’s so great about that?  And why would I bother to grow it in my garden? (Which, by the way, is in a  pot! For more on usage and how to grow your own see here and here. There’s PLENTY more on the net.)  Well, the only reason is, that it certainly sounds like a good thing, and well worth a try.  It’s also quite easy  to procure (from some of the local nurseries; go to the ones that stock herbs and medicinal plants) – and low maintenance, no extra trouble at all – just like growing yet another Tulsi plant at home (That should indicate how easy it is!)  The benefits seem to be many, and caveats few (left open ended).  That’s why Stevia Rebaudiana has a place to call it’s own in my little garden, thriving – incredibly – along with the other herbs and plants that grow in various containers there. 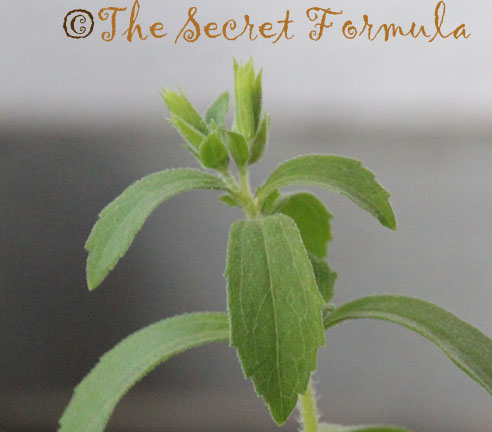 Stevia sweeteners are available commercially in many forms including dried leaves, purified powders and liquid extracts. More on this here.  It does have slight aftertaste – a bit like liquorice – and a rather “herbal” flavour. In the past two years that I’ve offered it to a few friends in their tea, it’s not been an instant super hit, although most people are willing to re-consider and try to develop a taste when they learn about it’s many benefits!  The versions that are refined extracts are more readily accepted, though (even though it does start sounding a bit like the sugar story all over again.) Many conventional recipes can also be modified to use Stevia as the sweetener. It is very stable even at high temperatures, making it suitable for use in baking and cooking. 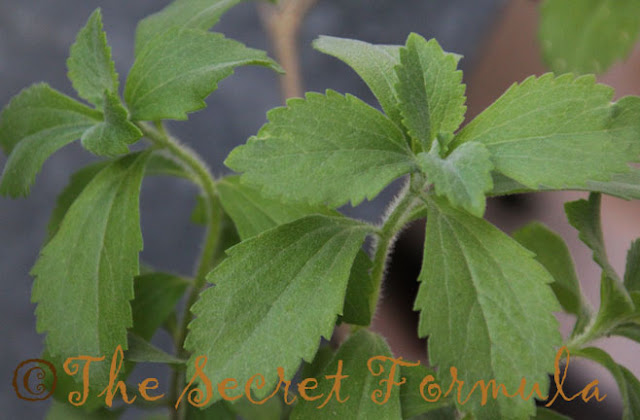 In Japan stevia has been used in food products, soft drinks (including Coca Cola), and for table use since the early 1970s when stevia began being cultivated as an alternative to artificial sweeteners such as cyclamate and saccharin, which were suspected carcinogens . Japan currently consumes more stevia than any other country, with stevia accounting for 40% of the sweetener market). China is the world’s largest exporter of stevioside.

Even Indian manufacturers like this one whom I met at Biofach India 2011 source their stevia (plant) from China. 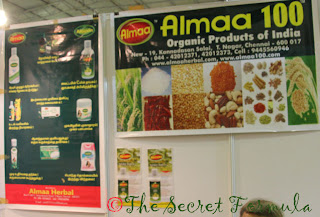 Interestingly, even though today stevia is cultivated and used in food in many countries east Asia, including in China (since 1984), Korea, Taiwan, Thailand, and Malaysia, also in Saint Kitts and Nevis, in parts of South America (Brazil, Colombia, Peru, Paraguay, and Uruguay), in Israel, and most extensively in Japan, it is not so entrenched in the US, apparently because of a concerted effort to block it’s entry into the market by lobbyists with vested interests.
So, I guess, another reason why I like to have it around is that at least it’s not made to appear illegal here. 😉 Sweet. 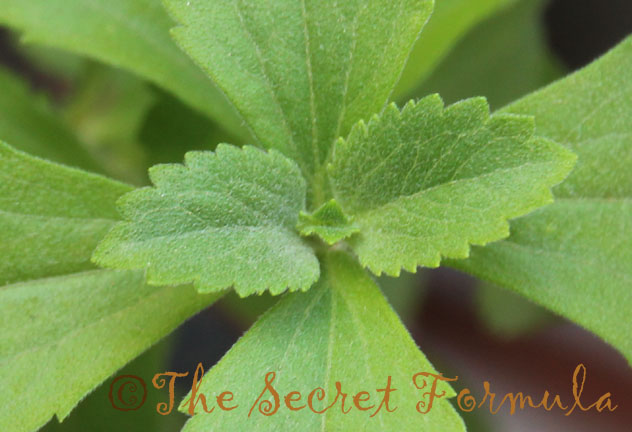